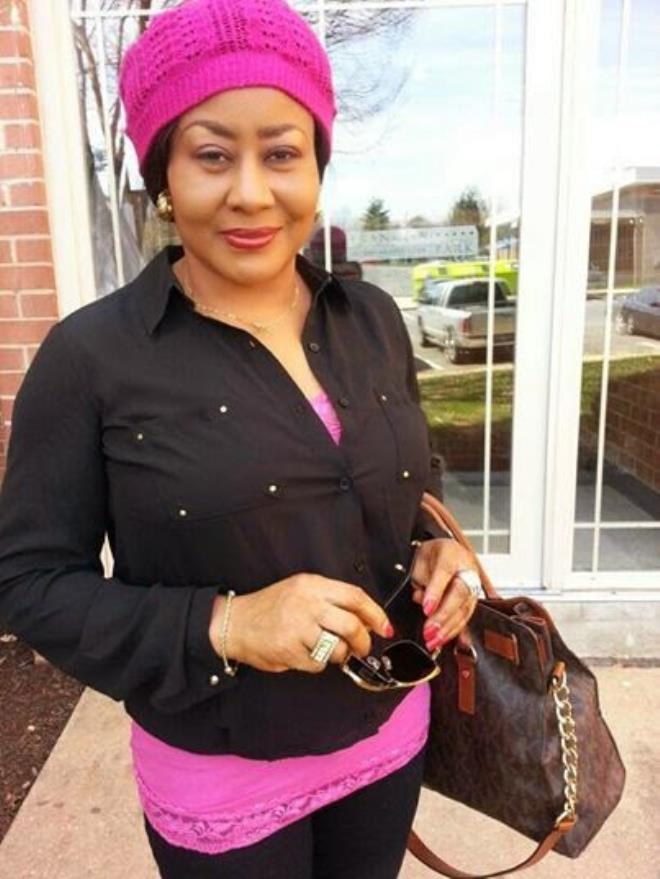 Veteran Nollywood actress, Ngozi Ezeonu who starred in ‘Adesuwa’, a role that earned her Best supporting actress nomination at the 8th Africa Movie Academy Awards in 2012. Recently, the thespian, Ngozi Ezeonu who rarely shares photos of her family on social media shared a photo with her sons and captioned it: “Mum and sons. I can’t thank u enough Lord.” See photo below: 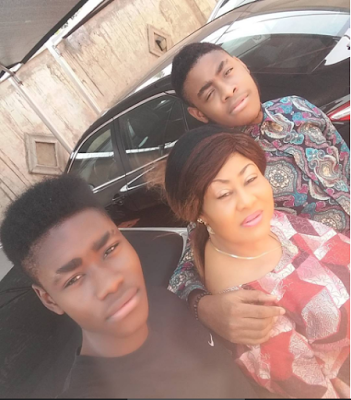