The Governing Council of the Federal University Lokoja has announced the appointment of Mr. Usman Suleman Obansath August, 1957, Mr. Obansa holds a B.Sc Public Administration degree (1998), Master in Public Administration degree (2002) and he is a member of several professional bodies. He has served in various capacities within the University of Maiduguri and the Federal University Lokoja, where he rose to the position of Deputy Registrar in Charge of Council Affairs, before his appointment as Registrar.  Mr. Usman Suleman Obansa assumes duty on February 15, 2017. 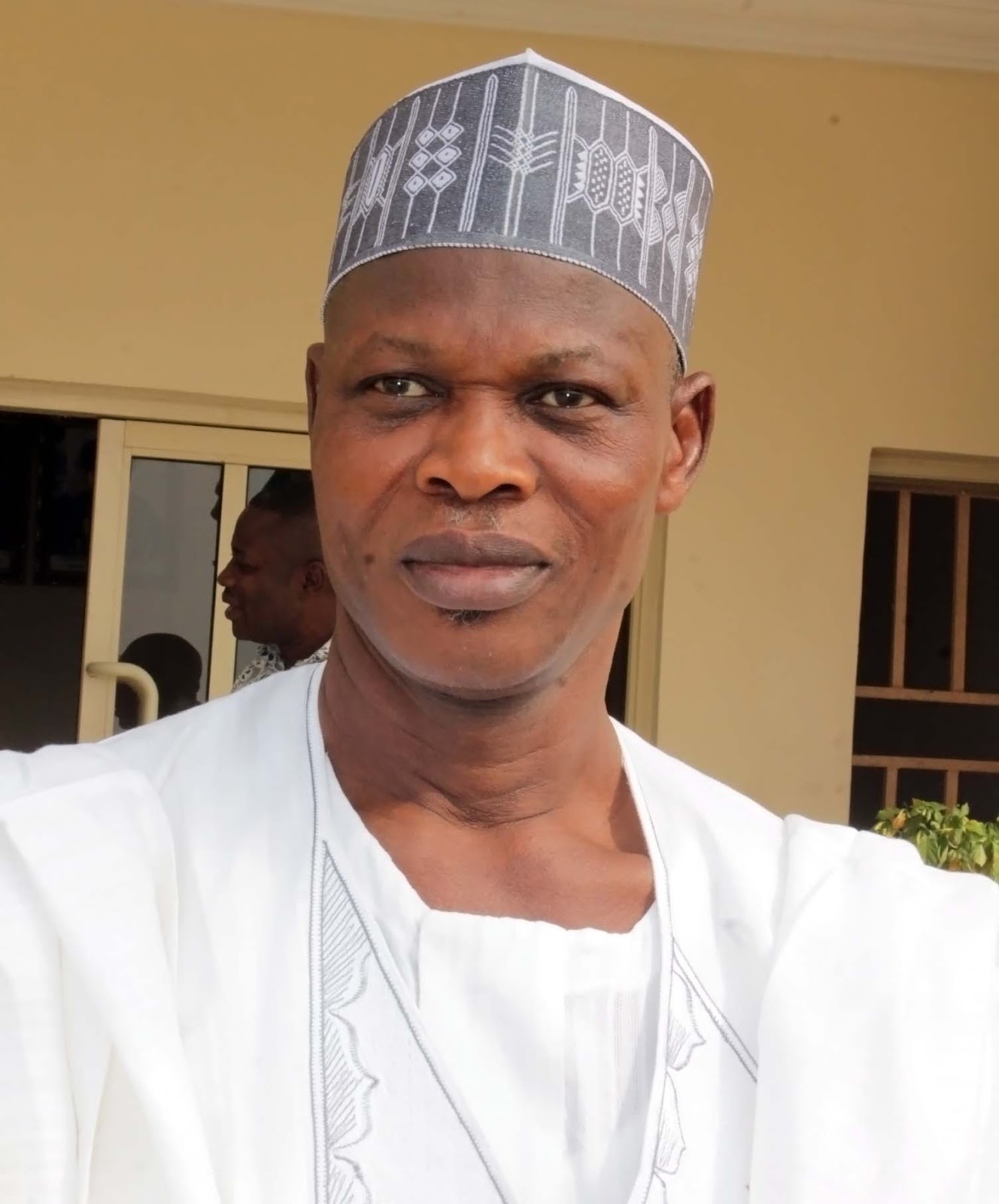 , as the new Registrar of the University.  This followed the interview conducted by the Governing Council where Mr. Obansa emerged as the best candidate.  Born on 25

In his letter of appreciation to the University Community, the new Registrar promised to uphold best practices and give priority to human capital development that would drive the vision of the University.

This is wishing the new Registrar a very successful tenure.