The Federal University Lokoja had its 5th matriculation ceremony on the 30th January, 2017 at the University Auditorium. 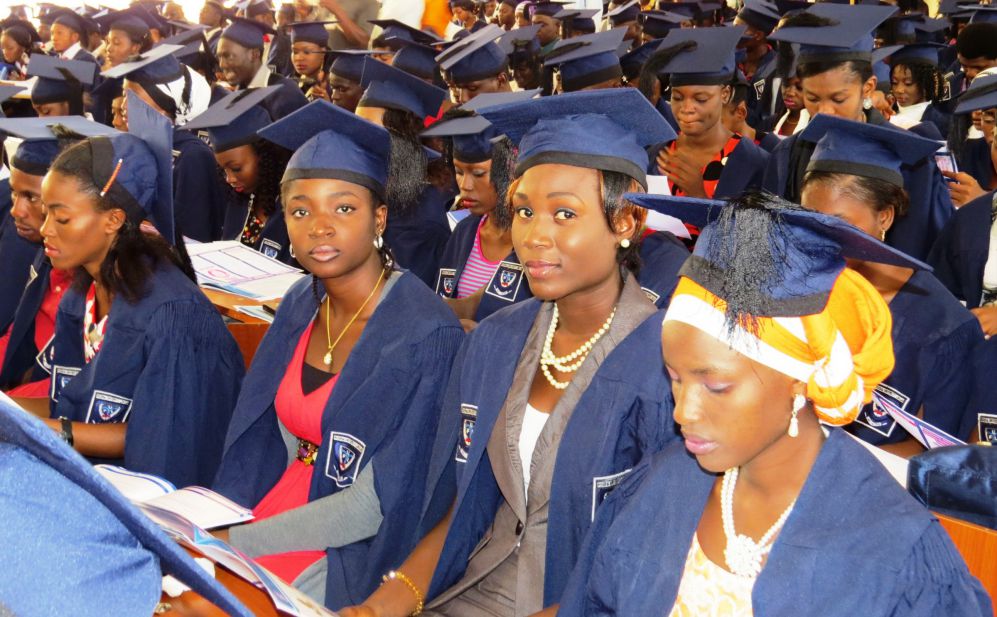 It was learnt that Out of the 2,727 applications received, the University offered admissions to 1,371 candidates, representing 50.2% of the total number of applicants. While addressing the new students, the Vice-Chancellor, Professor Angela Freeman Miri congratulated the matriculated students and urged them to shun bad company, especially from outside the University as this may lead to their downfall and subsequently dishonour to their parents who have invested so much in their training.